Self described Musical theater enthusiast and recovering weeaboo, Annapantsu is one of YouTube’s leading musical theater and Disney cover singers known for her extremely powerful voice. Starting at a young age she has carried herself to over 1 million subscribers over the years and it has resulted in her content getting received with near universal praise from vocal coach reaction channels and musical theater audiences alike, even resulting in multiple of her covers being used for tiktok trends and songs like ‘Prince Ali’ approaching the original version in viewership metrics on YouTube.

We are working with Anna to help her produce her content and regularly do project management to help her achieve things that would otherwise be too hard to achieve on a weekly YouTube upload schedule.

Anna is also joining us as a founding member of our VTuber girl group ’DIADEM’ which will be looking for it’s last member early 2022 on our show ‘V-Dia’. 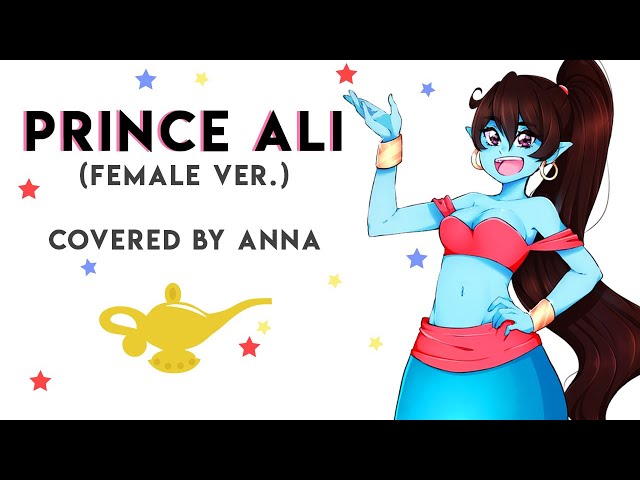 Do What You Gotta Do for Annapantsu

A song that sounds straight out of the Cars soundtrack... but isn't!

it definitely is happening in a room..I think?