‘It’ definitely is happening in a room… I think?

A long long time ago in the land of 2020 a singer named Annapantsu asked Mitchel “Hey can you do this one”. Mitchel replied “Yeah sure, it’ll be a bit tricky but we can totally do it!”. Needless to say, regret was soon to slip into his system and embody him. Soon after he graciously shared this regret with his friend Angelo so they could share this regret and work. Angelo then said in Italian “Hey Piero, do you want to play drums on this song?”. Piero probably replied something and ended up doing drums on the song. And after a lot of hard work across the powerful trio an instrumental got made, and it was pretty neat.

The end result ended up featuring stellar vocals by Annapantsu, Christina Vee, Reinaeiry and Ying. All the vocal production done by Anna herself outside of our hands. Original Song by Lin Manuel Miranda for the musical Hamilton. 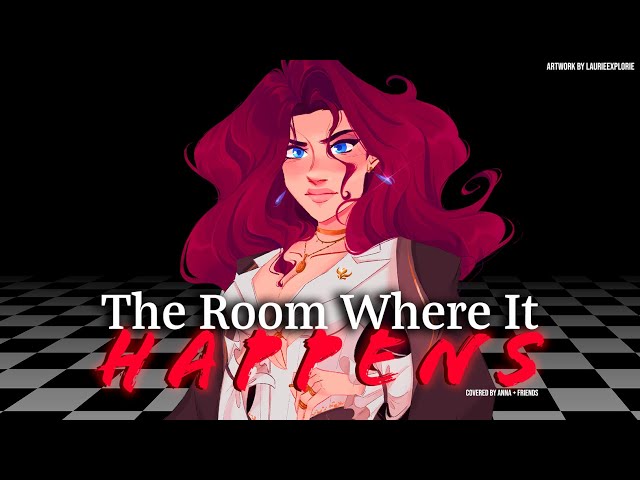