A few months ago we created a partnership with Idol Corp, who also host the first v-tuber group from Israel. We've worked tirelessly with them to create an amazing debut song inspired by the current sound of K-Pop sung in a mix English & Hebrew! We brought Dylon Maycel, who co-produced the song, along with us to really hone in on the sound we wanted for their debut. We also brought JubyPhonic in to help with the topline & lyrics! With the theme of overcoming adversity and self confidence, we hope this song gives you a lot of strength! Take a listen below! 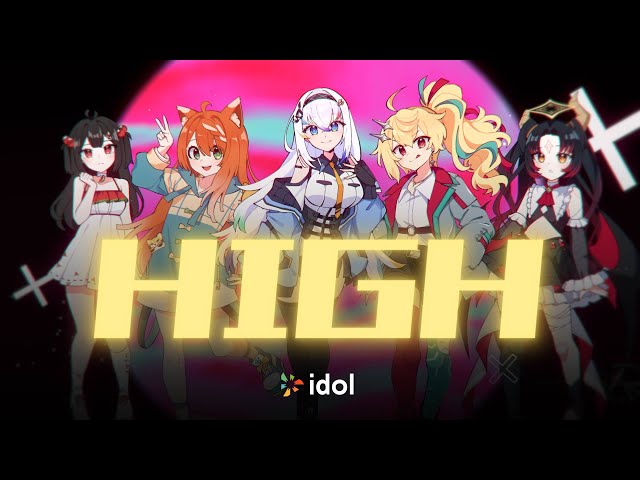